Influencers, there is an art to engaging your subscribers 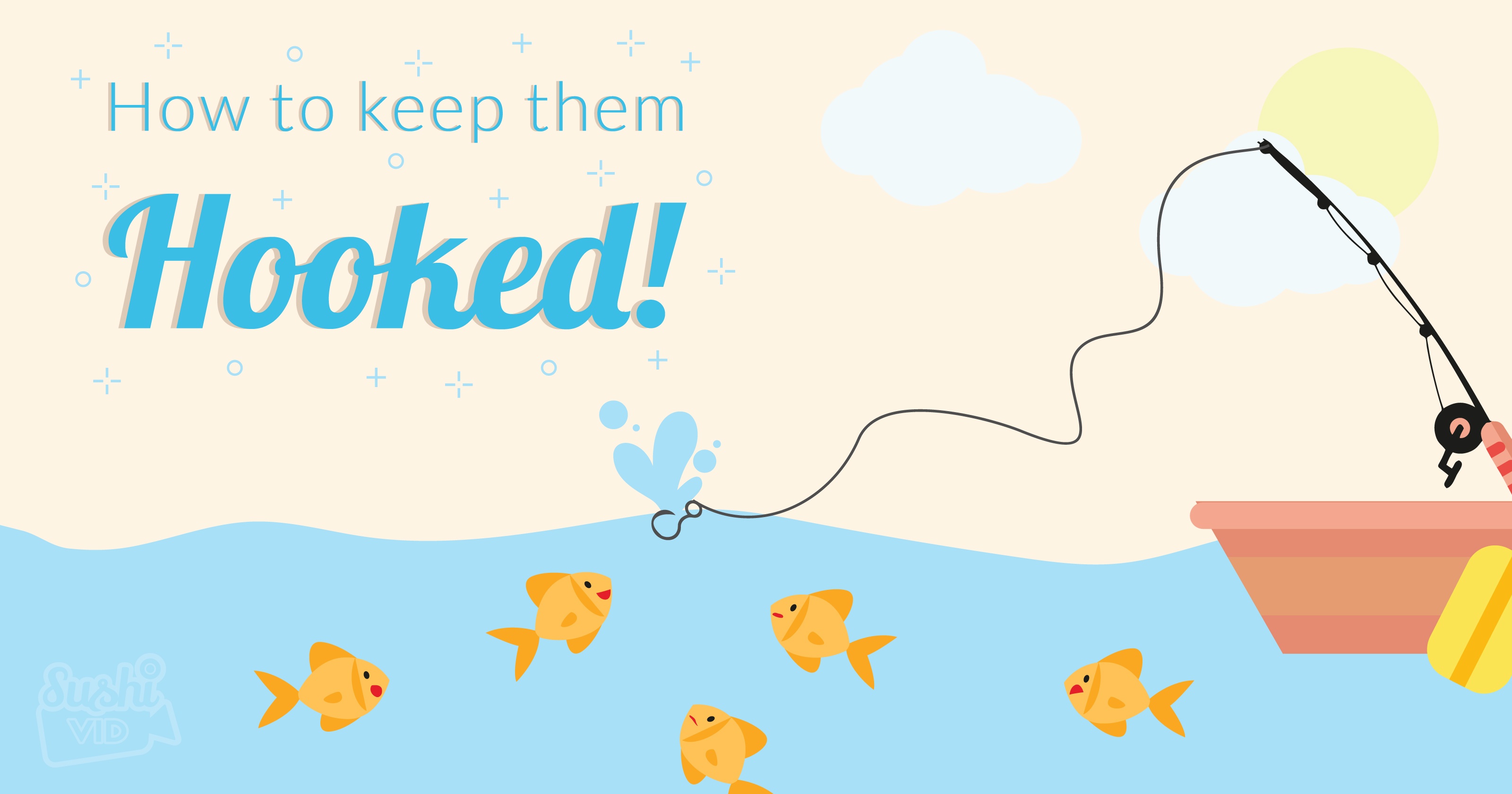 Everyone loves sushi. But if no one is coming to eat at your restaurant you’re going to sink pretty quickly.

So too with videos. Sure you might have a lot of subscribers, but if no one is actually watching your videos it’s going to be pretty tough to attract sponsors. As YouTube’s Creator Academy states ‘building and engaging a loyal audience is key to your success as a creator.’

Today, we draw on all the fishy metaphors we can to show how you can forge a strong connection with your legion of krill (super fan followers).

In 2012, the world’s first hybrid shark was discovered off the coast of Australia, with concerns raised that interbreeding would make these villains of the deep even STRONGER. Scarier than a sharknado if you ask us!

Indeed for you influencers, cross-pollinating your fans across social media platforms may be the key to engagement. As Video Creators explain, the reason you may have more subscribers than views is because your subscribers simply aren’t on YouTube all the time. As such, they may be missing some of the awesome content you post.

To remedy this, they suggest that you turn to Twitter, Facebook and Google+ to post links to your videos, as chances are your fans will check in here more often.

For optimal health, nutritionists recommend the regular inclusion of fish in your diet.  Apparently we should be aiming for two serves a week.

As a YouTuber, you want to be sure that you have a regular routine when it comes to uploading your videos.  Whether that be one, two or more serves, Video Influencers stress the schedule must be ‘sustainable’ in light of your schedule.  If you’re working or studying on the side, don’t overburden yourself.

If there’s one girl who has nailed engagement it’s Taylor Swift. Recognising the powers of fan engagement and personal moments, Taylor has built a legion of dedicated “Swifties” who follow her every move. And she also loves fishing…

Okay, so that may be a parody, but the fact remains that if you want to build a community of super fans who love what you do, you need to shower your fans right back with love. Video Influencers note that when starting out it pays to reply to every single comment you get from a fan. They also recommend asking your fans questions and making like Tay Tay and giving your girl squad of Swifties their own special name.

Children’s site Fred is another great example of how you can reach out and involve your fans. The Fred website allows children to upload their very own content to be shown on the site, with “Questions my parents won’t answer” one of the most popular topics.

From ramen to uni

Many an impoverished student has survived on instant ramen. But those humble roots are forgotten as the student grows and evolves to become a corporate powerbroker, dining on exquisitely expensive uni (sea urchin).

So too, the team at Video Influencers believe that as a YouTuber must consistently look to grow and evolve your content if you want to engage your subscribers. If you’ve been on the scene for a while and your videos are feeling a bit stale, they suggest getting “outside of your world” to “read, reflect, research and refresh.”

With her three second memory, Dory is constantly surprised and rewarded! And a surprise reward is a great tactic to keep your subscribers engaged.

Creator Academy suggest rewarding ‘your most important community members.’ That surprise could come in the form of exclusive bonus content, freebies or personal access to yourself over a Google Hangout chat.

Or you could transform into one of your subscribers ala Promise Tanang.

For Social Media Examiner, engaging with your fans is all about conveying ‘your content in an engaging and entertaining format that separates you from the rest.’ They suggest that one way of achieving this is creating a ‘pay-off’ where you ‘identify a goal and pick something fun, unique or different that you will do when you reach that goal.’ This will keep your subscribers glued, and if they tell their friends, you may earn a few extra subscribers.

Gochisosama deshita So SushiVid fans, we hope that with these tips in hand you’ll have a satisfied pool of subscribers coming back for more.

We’d also love to hear how you personally go about engaging your fans. Tweet, email or Facebook us now to let us know. 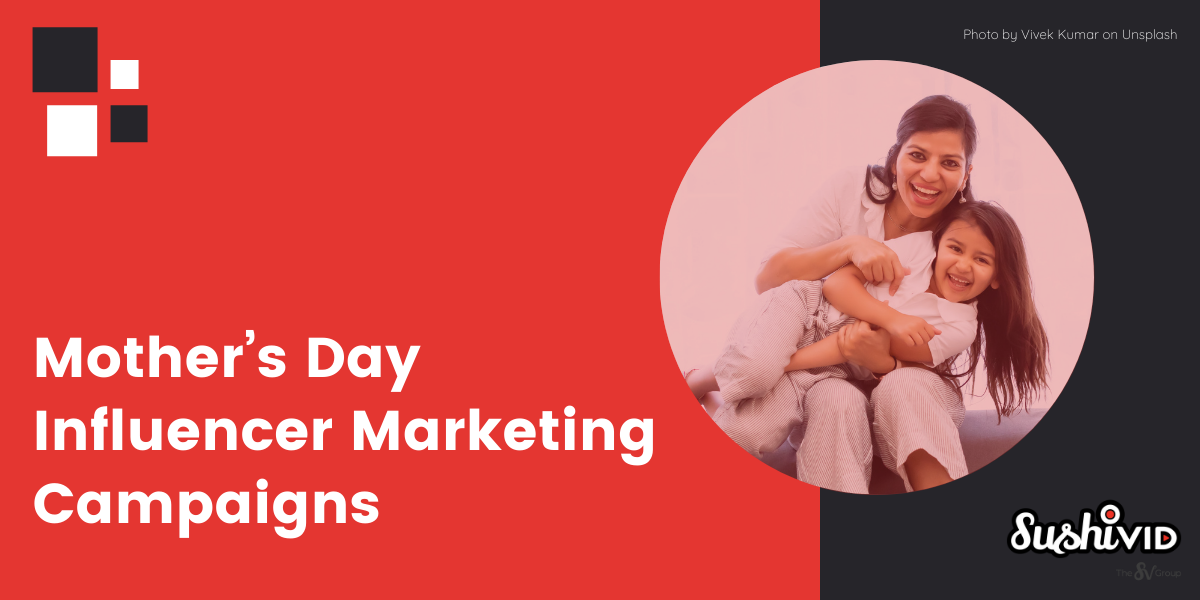