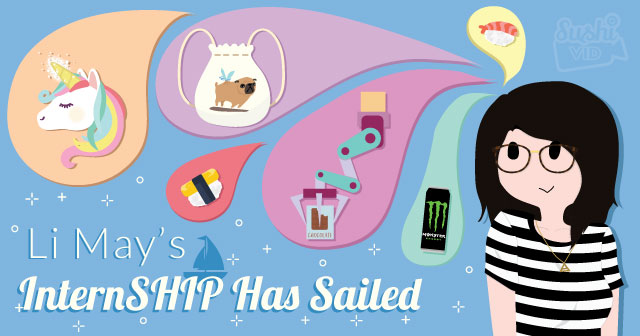 I’m three weeks in and it’s been quite a ride. Here’s a summary.

What I do
Literally anything. It depends on what is going on and how much workload the team has. I’ve done “voice acting”, “cooking” on camera and more stuff I can’t recall right now. You’re gonna have to find out on your own why I used air quotes (check out our website & TheFChannel in the near future).

Besides shameless promos, I also rate my supervisor’s burps. If I don’t, he kinda just looks at me expectantly. I also find and profile social media influencers. Profiling just means I check out their content till I’m contented then I describe them. It’s more tiring than I thought. 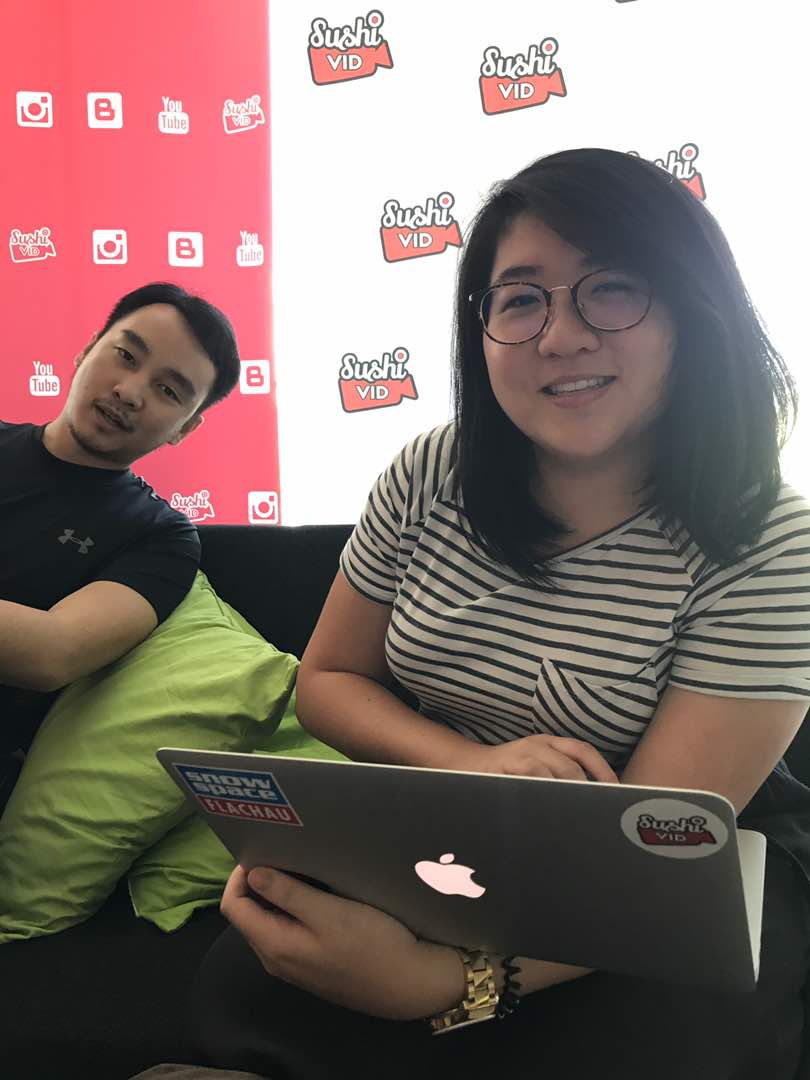 yup, that's me (right) with the burp-machine supervisor (left)

What to expect
There’s very little to expect honestly cause it’s pretty unexpected here at SushiVid. The team is a very creative one. They work extra hard which means they find ways to play extra hard. Sometimes we play games, other times we make our own games. If Hasbro planted a CCTV in our office, they’d probably be making some new quality games. They also like pranks once in awhile which can be scary for an intern.

The problem
It’s a startup. That means a lot of trial and error. Boundaries are unclear and sometimes, boundaries don’t exist. For an intern, sometimes that makes me anxious that there isn’t a proper guideline to follow but, life doesn’t have a manual like your wifi router does. The fact that there are unclear rules gives me a chance to test my abilities. There’s a high level of trust between everyone because we work as a team. I learned that trust is so important for a startup to move forward and progress. A good team with a good leader improve search other, slowly but surely.

What I learned
I don’t know about you but since I was pretty young, I’ve always wanted my own business. I can be my own boss in my own chocolate factory. No boss, no problems right? BOY WAS I WRONG. So far, I’m realising how wrong I am about being your own boss. The pressure is real and so are the unforeseen circumstances. Circumstances which makes me question if my chocolate factory is worth opening.

Like our company? Come join us! Send your resume to [email protected]. Let's crush it together!

Want more? Check out  join us as interns, we promised we wont torture you ... a lot :P! 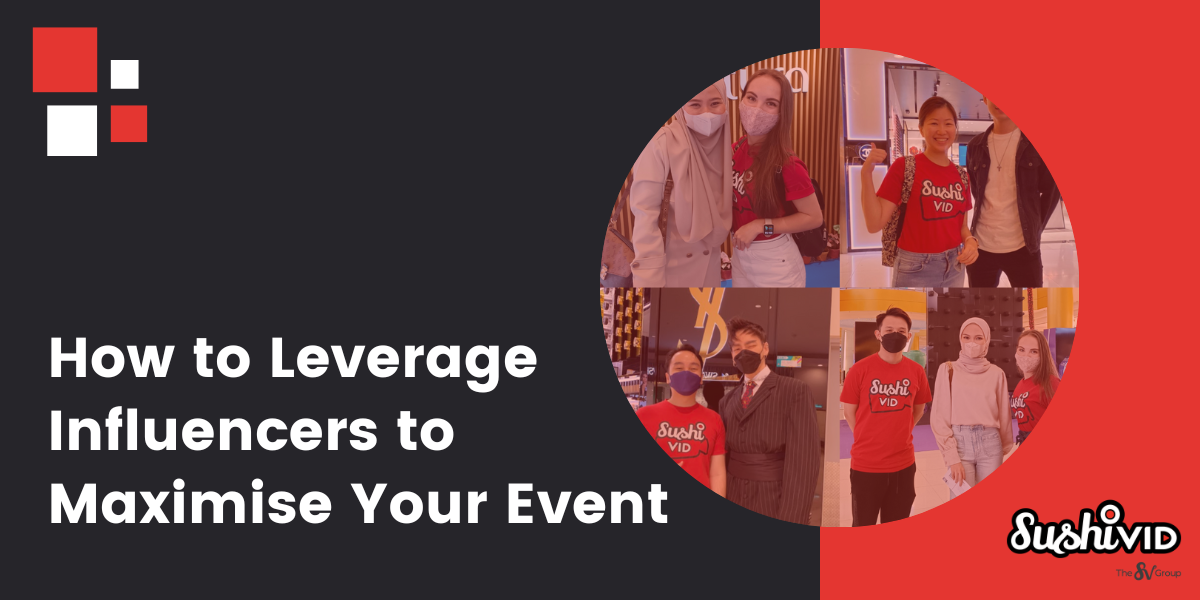