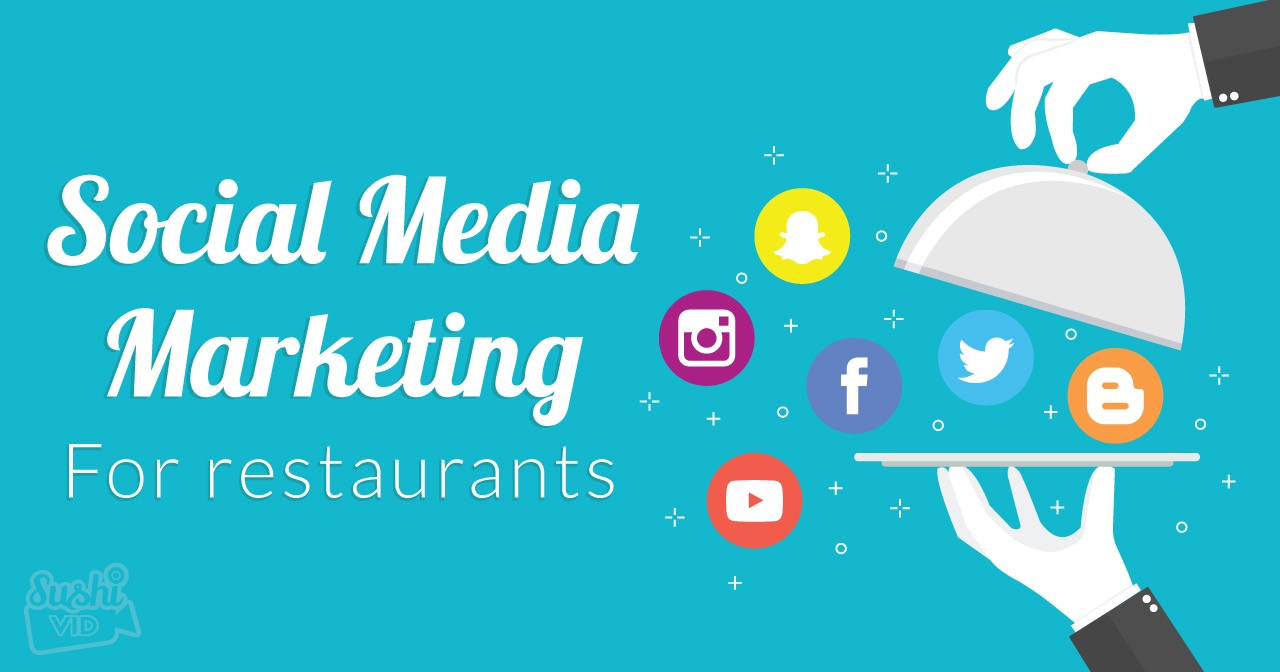 Before the dawn of social media, I often pined for life as a restaurant reviewer. Sure, it would mean a lot more trips to the gym, but seriously, it would have been worth it.

In my only child world though, I only ever thought about how this kind of life could benefit me. But savvy chefs are learning that social media reviews are a great platform for marketing their restaurants. And the savviest of all… those who’ve learned they don’t have to do all the work themselves, nor rely on the unpredictability of TripAdvisor.

As we’ve well established by now, the cynical public of the 21st century want to go somewhere that’s received rave reviews. But they don’t necessarily want to take those reviews from pompous critic types who describe how that delicate foam just danced upon their palette (RIP my reviewing aspirations). Rather, customers want real reviews from real people.

Behold the era of social media marketing for restaurants!

Unfortunately, not everyone gets it right. We know because we’ve followed three of Kuala Lumpur’s finest Italian restaurants on their social media marketing journey – Vineria, NeroVivo and NeroTeca.

Vineria invited Spicy Sharon along to experience their 5-course feast. Jealous! Let’s get the critiques out of the way first (yes, we’re reviewing the reviewer – the irony is not lost on us). Maybe it was a browser problem for me, but the text in some of her captions is missing, depriving me of a full understanding of her meal.

The photos of the food, however, are enough to kickstart your Italian cravings. Recognising KL’s cultural melting pot, Sharon points out that the restaurant is pork free, but serves wine. Sharon has also done well to include the restaurant name in her blog title; an essential when marketing for restaurants. But a greater commitment to including SEO keywords within her review would see this video leap up the SEO rankings.

This is one of the major problems with TianChad’s review of NeroTeca. Entitled ‘Romantic Italian Dinner at Kuala Lumpur’ this video is simply not going to come up when someone searches NeroTeca on Google. It may appear for someone who types in a generic restaurant search when they’re wanting to pop the question, but let’s be honest, that excludes a large portion of the audience that NeroTeca will be trying to market their restaurant to; Italian food is extremely popular amongst family groups.

It’s a real shame as TianChad has produced a nice video that imparts a real sense of La Dolce Vita – he’s got the music, great visuals of the food, wine, staff and his girlfriend having a fabulous time. He’s also included subtitles naming the dishes, and kept it short and sweet like a limoncello shot! I just wish he hadn’t overdone the fish lens effects.

Check out his video here:

At the other end of the spectrum, Ray Mak has written a blog and produced a vlog about his time at NeroVivo, a vlog that comes in at over 11 minutes. Ray, it’s 2016 – unless you’re bringing us along to the restaurant, we can’t linger over a meal with you. The idea is interesting though; instead of a standard review, we’re treated to lunch with an Italian who offers wonderful explanations of his home cuisine. But, the poor sound quality and indulgent slow pans around the restaurant make it really hard to stick it out to the 11-minute mark.

Still, Ray’s video has made it to the first page of Google’s search results for NeroVivo, which is a great result for a restaurant that is marketing on social media. Helping the video get there is the effective title and embedding of the video right within the blog. We also loved that Ray’s subtitles throughout the video weren’t just the dish names, but also Italian words. And he also played traditional Italian music in the background.

So chefs and restaurant owners, if you want to use influencers to market your restaurant on social media, we’ve compiled a list of dos and don’t to include in the brief:

We've included guidelines and examples of what people have done on YouTube, you're probably saying 'What about instagram?' We've got the answer for that, check out our blog post about the do's and don'ts for brands on instagram!

It's free to post and kickstart your influencer campaign!

With love and hugs SushiVid xoxo