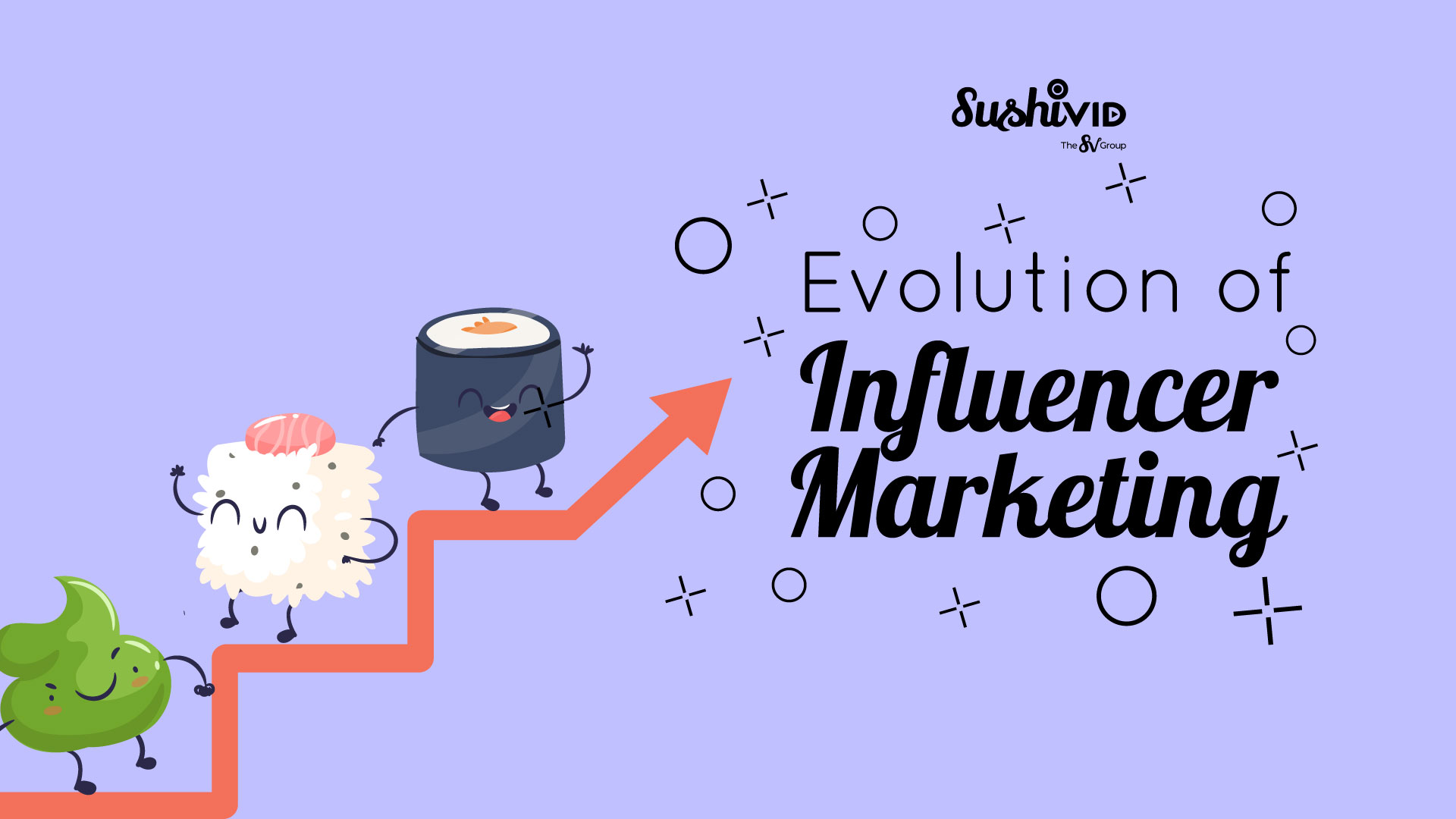 If you ever got on the social media carousel, you would find celebrities and social media icons tapping into their fan following to advertise, be it for products or services. For example, on my Instagram, “Elecher Lee” would narrate why she loves her new Laneige Cica Sleeping Mask.

Influence is a powerful word that moves another person toward making a choice. Whether we realize it or not, most of our choices are influenced by others. It may be about buying a new pair of clothing, watching a movie or changing our skincare routines.

Today, many companies are boosting their sales and getting new customers by cashing in on the power of influencers.

What is Influencer Marketing

An influencer, a.k.a. a Key Opinion Leader (KOL) is a person who has the power to influence other people who are following him/her. He/she can be a sports star, an actor, a YouTuber or even a blogger. He/she is a trendsetter, a history maker.

Influencer marketing is where brands hire the influencers to create content or to share a post/an article/a video to influence you to take a certain action. It could be to join a competition, to dress a certain way, to buy something or to download an app. As these influencers have a large social media presence, the brand’s message is able to reach a wide audience.

Yuval Ben-Itzhak, CEO, Socialbakers mentioned when it comes to purchasing decisions, there has been an increase of buyers checking out reviews and feedback before making the final buy.

Social media and influencer marketing are two sides to a coin. Nowadays, influencers play a crucial role in shaping our way of living, consuming and interacting.

However, let us take a look at the evolution of media, to begin with.

With evolving technology, marketing didn’t fall far behind. At the start of the millennium, a new world opened for marketers as well – the Internet. Now they have an avenue to reach everybody economically at once.

The Evolution of Influencer Marketing 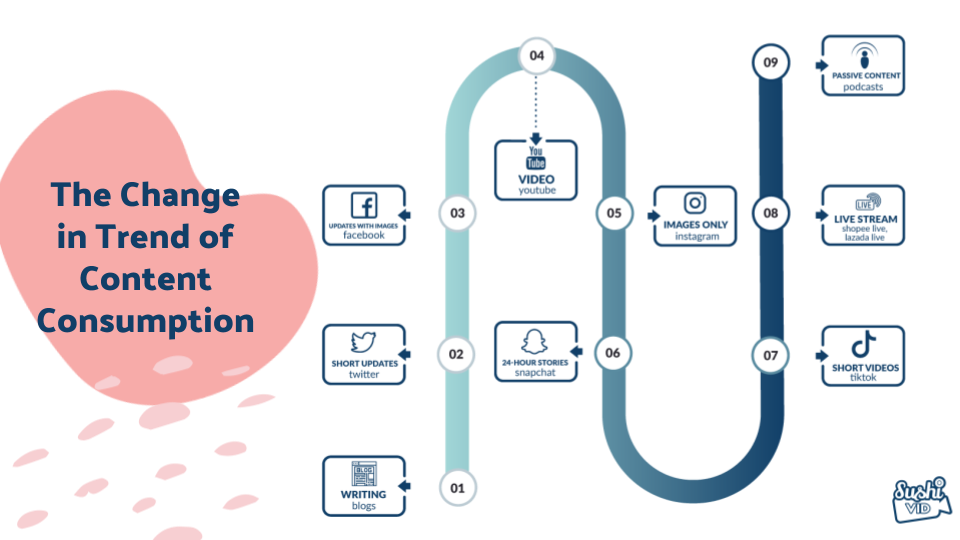 Did you know the first ‘Mommy blog’ was published in the early 2000s? Back then, these bloggers were hidden in one corner in the Internet world. Today, their influence is growing in leaps and bounds. Big brands are approaching these mommy bloggers by the herds for partnerships, leaving behind the traditional way of marketing through newspapers and magazines.

We have all seen celebrities endorsing products. But today a whole new category of celebrities has emerged which has shifted the limelight from traditional celebrities to these normal “regular” people. While most of us find superstars as aloof, unreachable and unrelatable iconic personalities, these bloggers are just one of us, relatable and accessible. Moreover, they are also being seen as authentic, transparent while giving their true reviews and recommendations.

While the world appreciated long-form content, somewhere in Silicon Valley, Jack Dorsey created a speedier, faster way to keep our friends updated - short snippets or otherwise tweets were created. Right around the same time, Mark Zuckerberg launched Facebook, a visual way to get votes, gradually it evolved into becoming the social media giant it is today.

Millennials are largely responsible for the success of social media. There is an entire generation who has not seen the world without the Internet. To them, social media is the second nature. These millennials have no hard time connecting to their favorite influencer (who is mostly the same age as them)

The Rise of FOMO

When it comes to using social media channels, the older generation and millennials differ tremendously. While the older generation likes to share their travel pics on Facebook, the millennials love their privacy. Sharing their special moments on Snapchat or Instagram story for just 24 hours is more of their style. This is a shift from the Gen-Y and Gen-X. I guess their parents loaded too much of their photos on Facebook, they really just want the privacy more than anything.

Also, consumers today have an overhaul of information - more than they would want to consume. Due to this data overload, the attention span has been on a decrease. That is the reason people have started preferring short videos, quick updates on Instagram stories and not forgetting the new and upcoming TikTok.

While the younger generation prefers the short form contents, instant updates and the content that disappears within the timeframe of 24 hours, the older generation also benefited from the evolution of social media. There is a huge bunch of people who enjoy listening to podcasts while getting ready for work, while they are driving or even while they are running for a marathon. This is a largely untapped space and if any influencers, especially B2B category would like to take this up, it would be great!

As I am writing this post, hundreds of new influencer agencies appear in Asia every day. They help brands to find the top leading social media influencers, and content creators to organically increase their sales. Streamlined solutions like influencer networks, and match-making platforms have taken influencer marketing to an upward journey. Brands who are not adapting it are slowly losing in control.

Since the first incidence of influencer marketing until today, the landscape is evolving continuously. Believing a king’s words about pottery to trusting a complete stranger about what we buy – we have come a long way. The scope of the influencer market is growing each day.

But let’s not forget human beings are sharp and smart. They have a good sense of knowing if someone is really being genuine, or they are taken for a ride. Trustworthiness, attractiveness, and authentic connection are among the key indicator pillars of an influencer marketing. Hiring the right kind of influencers, thinking out of the box and constantly coming up with attractive concepts also play their role.

As social media gets more and more ingrained in our lives, the face and voice of influence will keep evolving as well. It is because of this, I firmly believe influencer marketing is set to only grow in leaps and bounds. 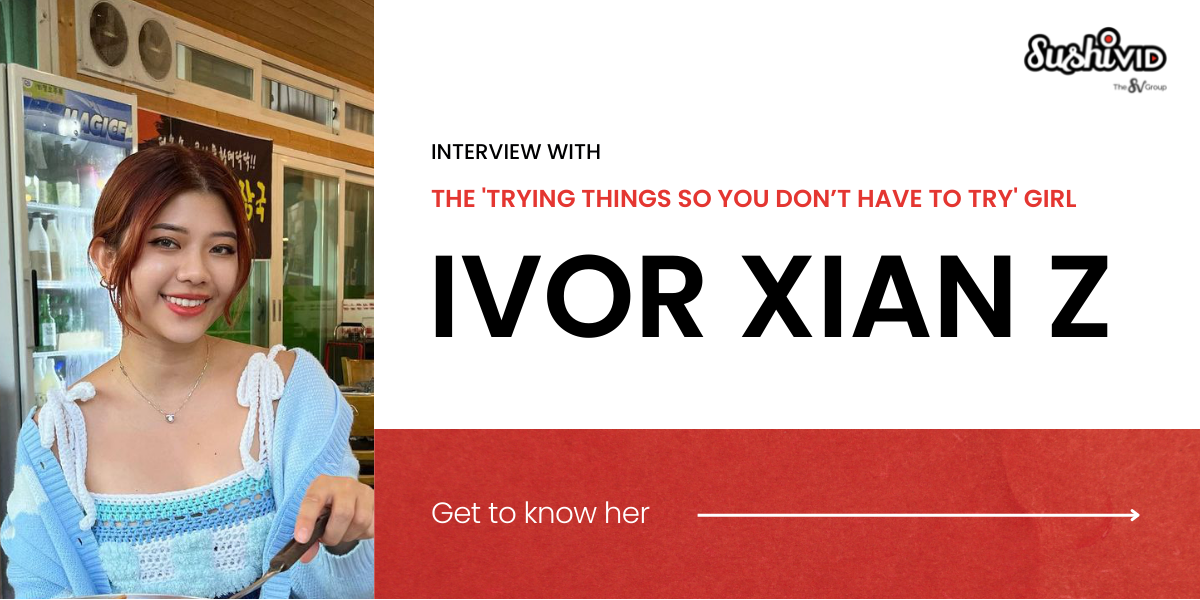 Get to know Ivor Xian Z: TikToker who tries out things, so we don't have to.

Get to know Ivor Xian Z: TikToker who tries out things, so we don't have to.