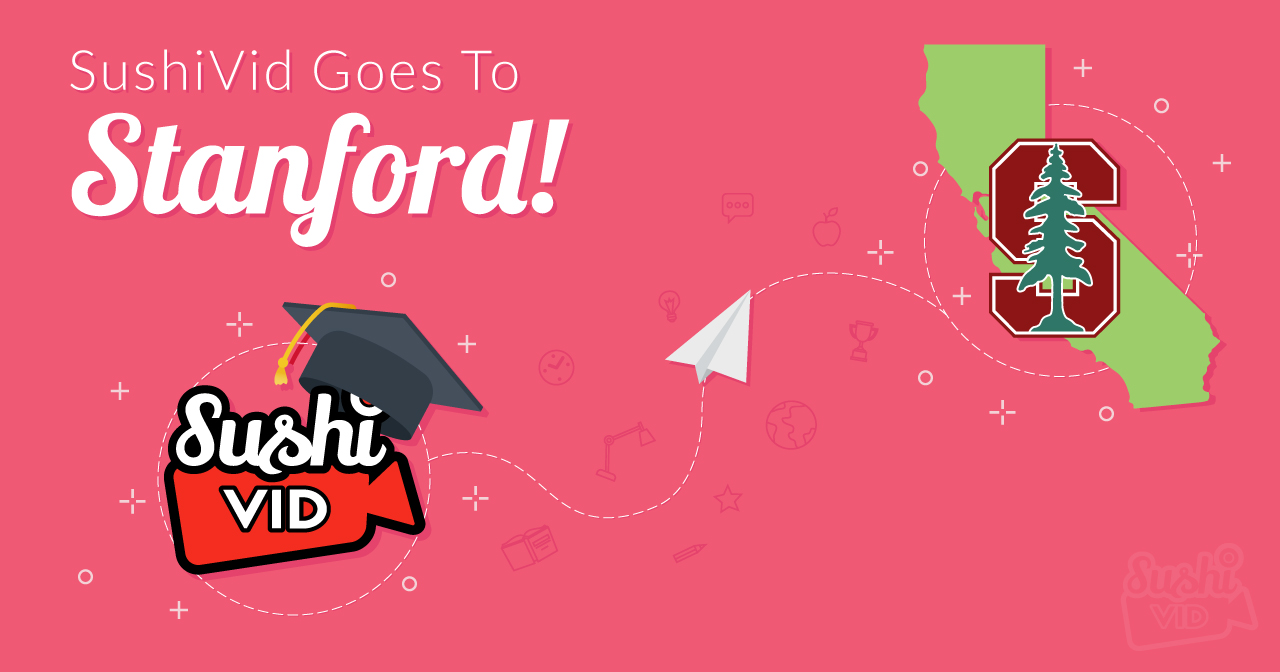 We may only be two years old, but SushiVid can now boast going to college and another passport stamp! Sadly, we were too, too busy completing the Stanford Executive program to send y’all a postcard so please accept this belated article about our San Francisco adventure instead! With love and hugs from SushiVid

Airbnb HQ
Startups rule the school The most glaring difference between San Fran and Malaysia (well, may be even Asia in general) was how receptive people were to startups.  We guess that’s because startups are only in their infancy in Asia, and only starting to be seen as a viable career option. But in Palo Alto, startups are the norm. So much so that investors practically throw money at us entrepreneurial folk – regardless of whether we even have a product. Seriously. It was astounding to us that pre-product, pre-website, pre-prototype even entrepreneurs can command a US$5m or US$8m valuation for their company. They can even ask for US$1 million at a crazy 5 – 8x valuation. We. Kid. You. Not.   Contrast Malaysia where that would be nigh on impossible. Here at home, unless you’re a serial successful startup founder and you ask for $1m for your prototype you will only get a 3x valuation, which means that your company is only worth US$3m. Of course, manpower is cheaper here in Malaysia… 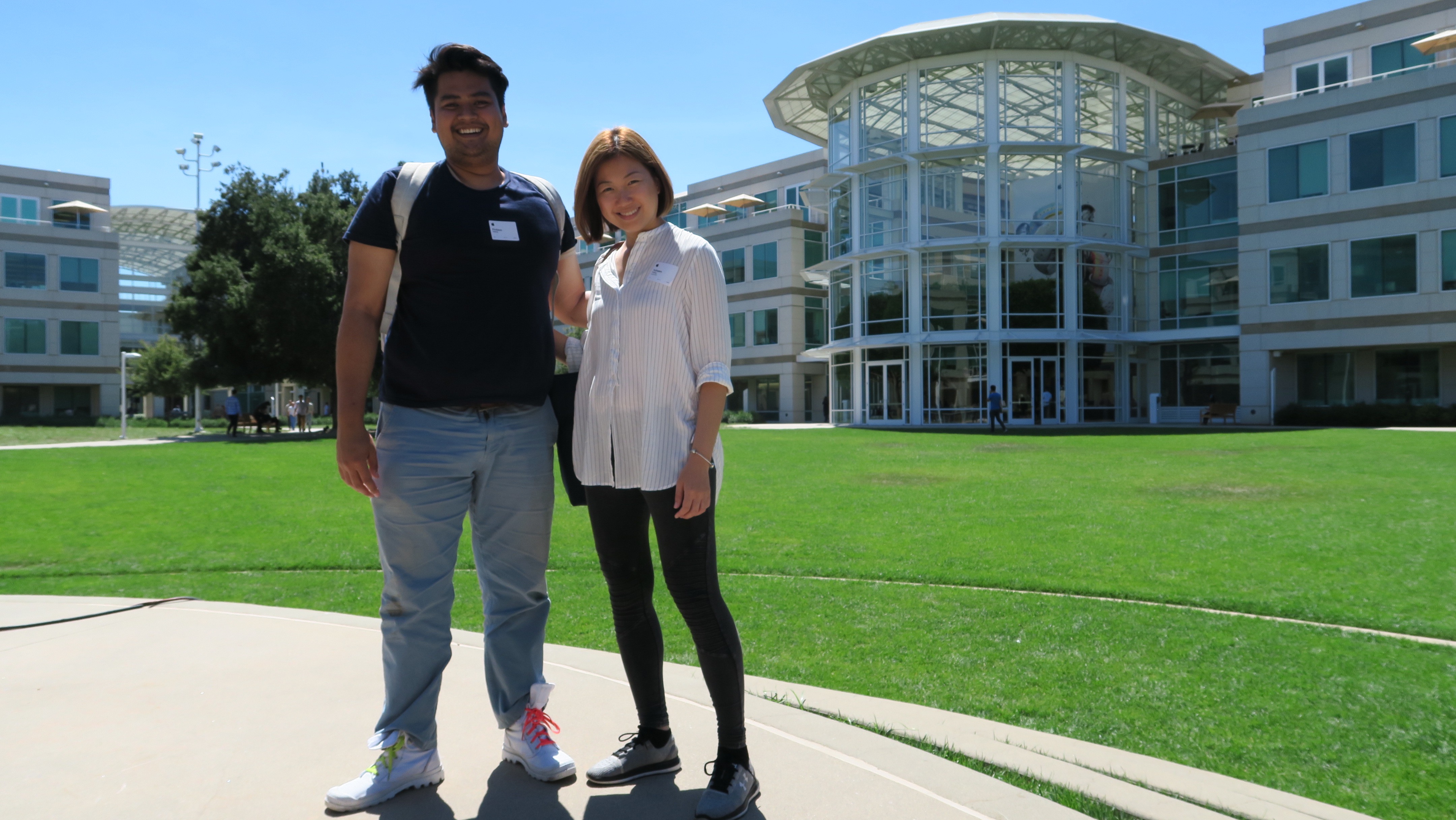 Apple HQ
Our government has got it going on From what we could see, Asian governments are far more active in fostering startups than the American government.  Maybe it’s because startups are already quite mature in the states (and the entire Bay Area is so supportive already). Maybe it’s because orange is the new black (if you follow what we’re saying). Whatever it is, government startup intervention is just way stronger in Asia. For instance, just look at the Singapore government initiative, SPRING Singapore, that gives out grants to startups.  The Malaysian government has a Cradle fund in place for seed stage and pre-seed stage grants to startups. There’s also MaGIC, which is not only an accelerator, but a workspace and an overall ecosystem providing support to get Asian startups through events AND organises trips to Stanford (like the one we just returned from).  Governments here are focused on ensuring that startups have access to the best and latest technology and even have grants in place to support that.  This is something we really didn’t see much of in the US. In fact, one of my friends in Dallas was so envious that our government had actually paid for us to learn about entrepreneurship and is that committed to us improving our business.  We cannot express how grateful we are for the opportunity to have gone to Stanford.

Google HQ
Bigger, bigger,bigger It’s the land that brought us super sizing, so it shouldn’t really be a surprise that US startups focus on growth prospects.  In fact, growth is pursued with dogged determination and single-mindedness. In America they don’t consider early revenue to be reflective of value, because there’s an understanding that your model will pivot and evolve a few times.  While revenue is viewed else where as demonstrating traction and a proven model, in Asia revenue is a means of determining your worth at that point in time.  Asian investors (well ours at least) focus on breaking even at 1.5 years. As a result, we are constrained from trying for those scalable things that will make our platform even greater. Instead we have to start selling and serving clients because of the need to break even from the start. From speaking with the other attendees, I would dare say that about halfare facing the same creativity stifling hurdle.  It’s disappointing, but it largely reflects the differences in our values; Asia is a traditional and conservative society after all. 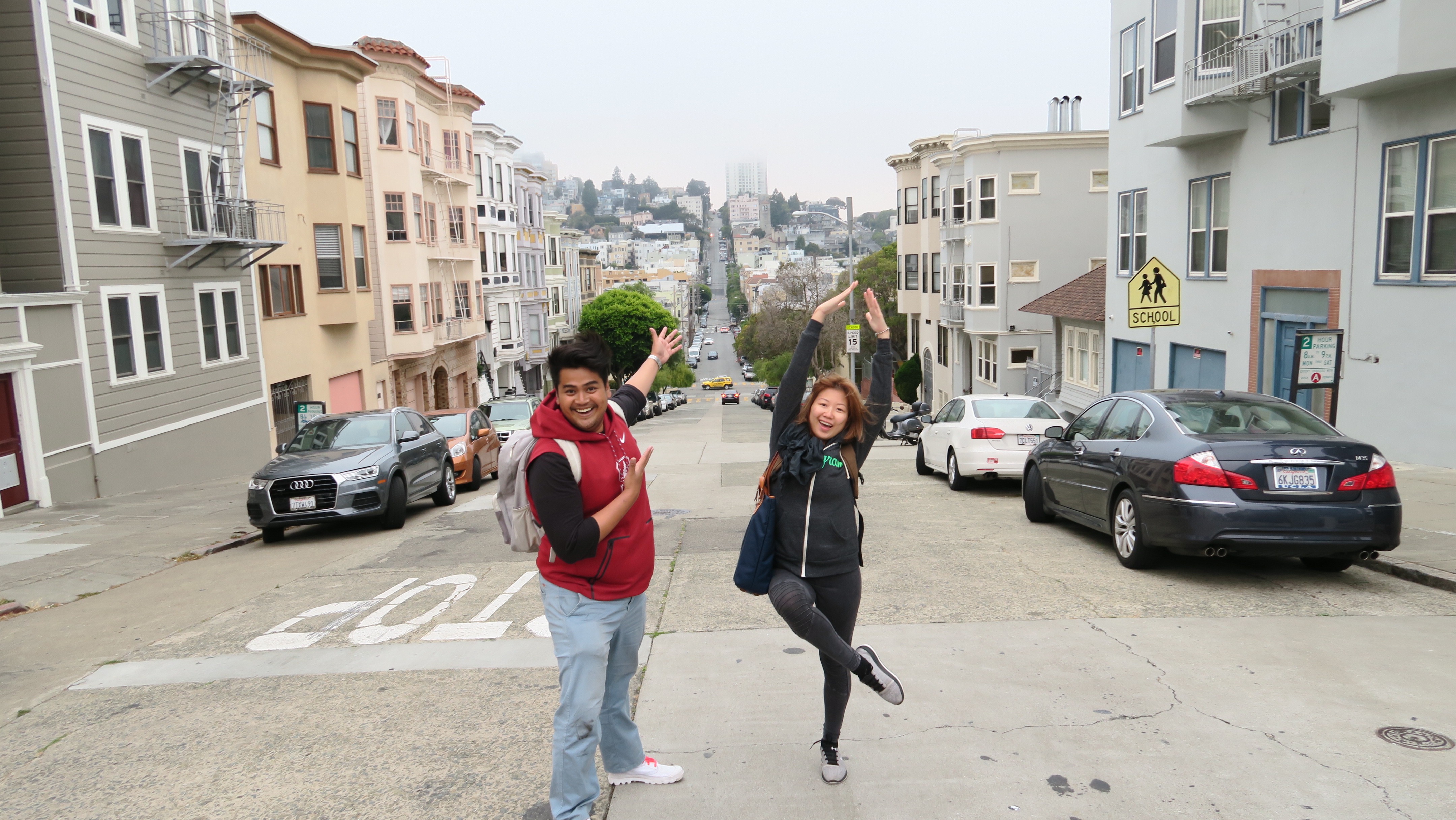 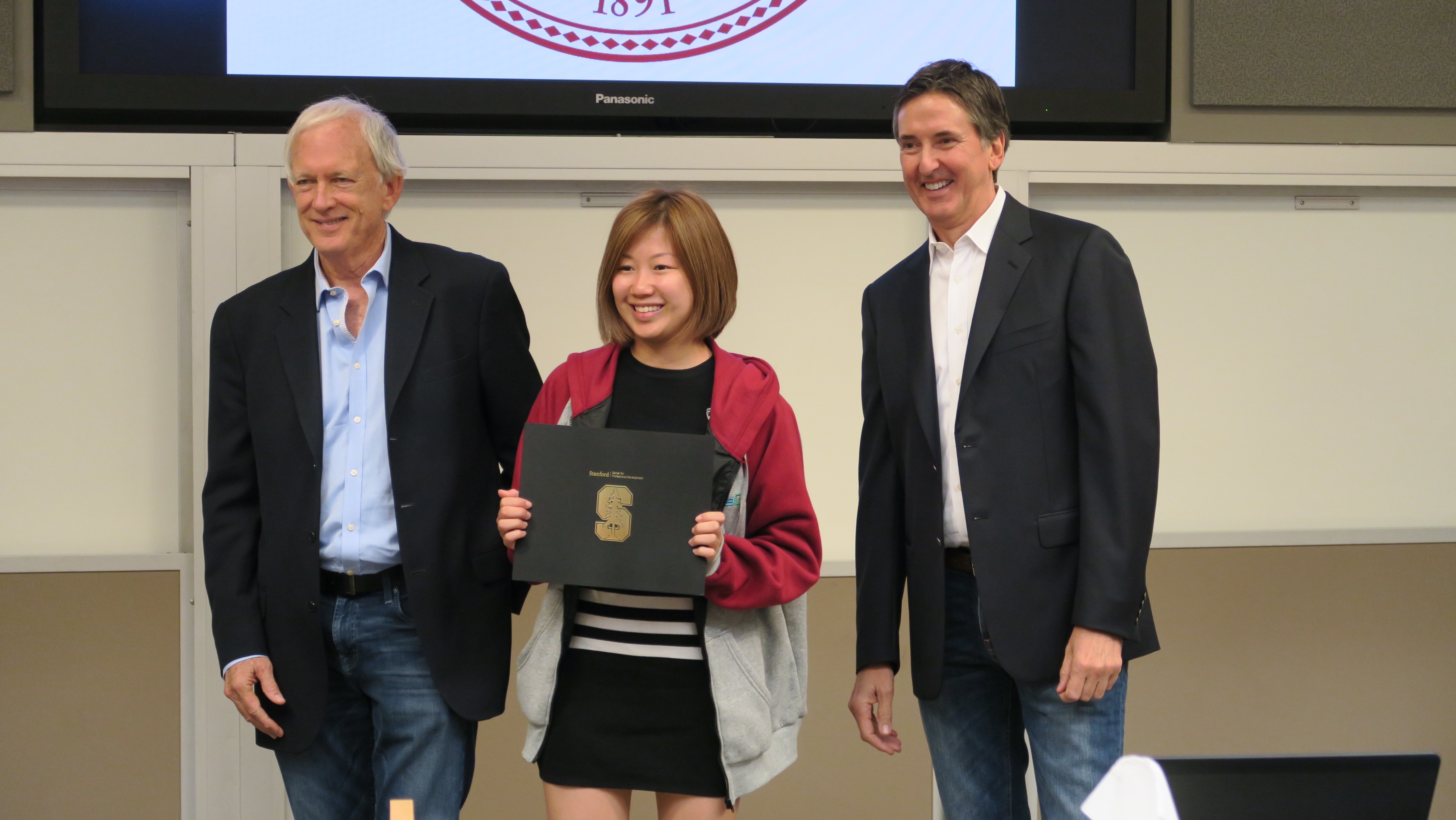