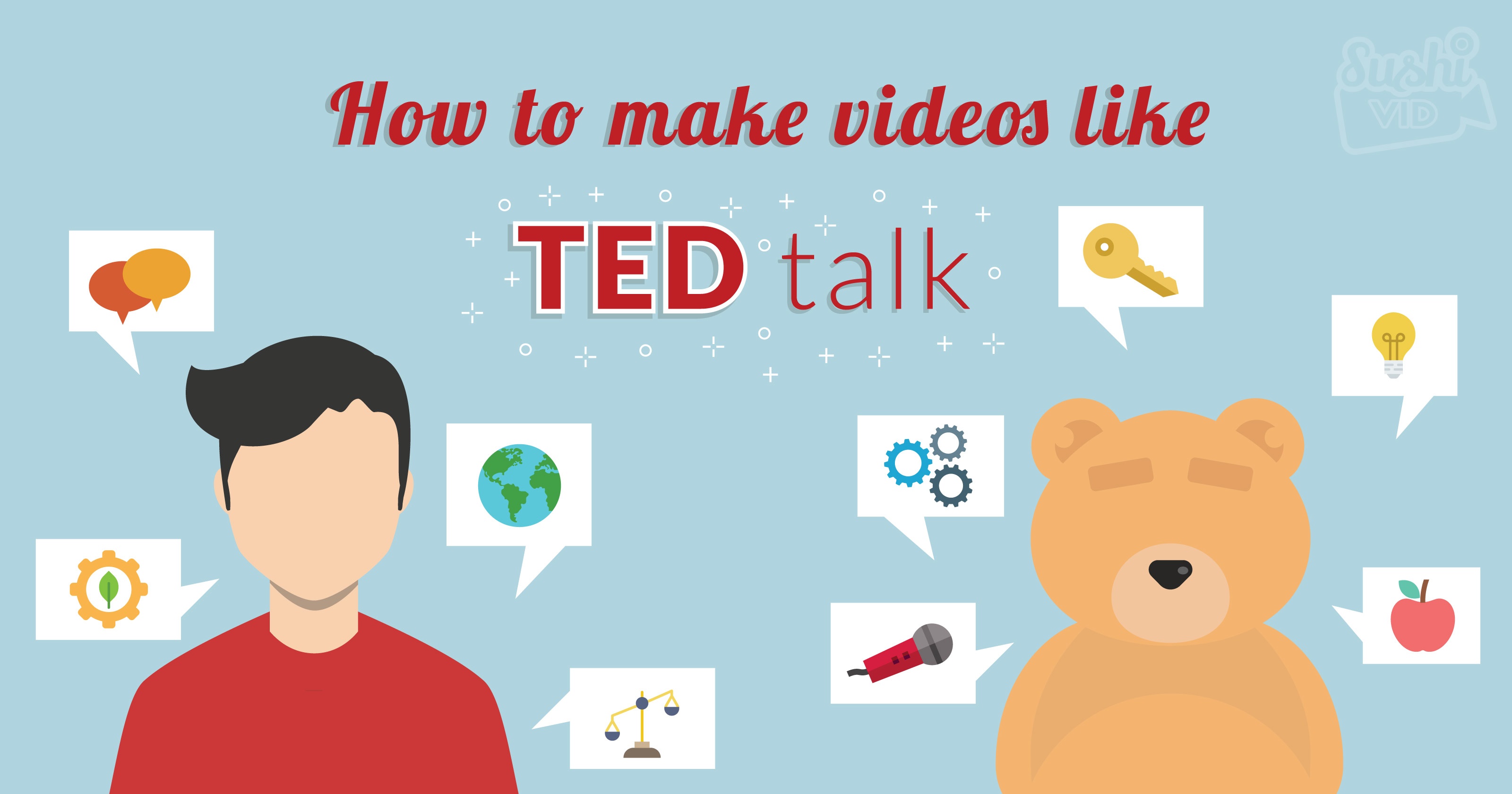 I love TED talks. Chances are you do too; Forbes report that ‘viewers are streaming TED talks at the rate of 2 million times per day.’

TED talks work because they tell stories and engage the audience. They work because they use pictures. And they don’t just entertain, they educate. But I’m not just here today to write an ode to TED talks, I’m here to apply the lessons learned from TED talks to your brand’s journey.

When you advertise, your goal is to persuade the audience to purchase your product. In your quest for conversion you may bamboozle with statistics, believing that heavy data is all it takes. But if you’ve ever watched a TED talk, you’ll know that the most persuasive talks start with a story. To the contrary, the talks littered with data and nothing else lose the audience.

As As Hootsuite explain:

‘Emotional stimuli, happiness, sadness, inspiration, anger and beyond,  have been proven to activate the human nervous system and boost social transmission. In other words, if you can cause an emotional reaction in people ,  they’re far more likely to share your content .’

So if your ad campaigns can trigger an emotional response, you’re on the right track. Provided you’re targeting the right people… 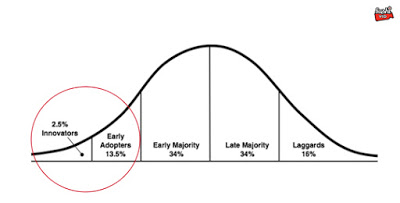 Listening to the talk, I realised this theory applied perfectly to the new south-east Asian e-coms trying to raise their profile. So too, I realised the theory could help those brands whose conversion rates have stagnated.

If you’re in this boat, you likely have a customer pool of early adopters at your fingertips. What you need to be doing is utilising their position as ‘opinion leaders’ to reel in the early and late majority.Let us put it this way; as innovators and early adopters like to be on the cusp, they are probably spending a great deal of time on YouTube sussing out new trends, and just generally enjoying the weird and wacky world of video. Given their penchant for opinion leading, it’s likely they have already established themselves as influencers on YouTube. And they probably know just who you are. These are the people you need to be investing in to help you cross the chasm into the mainstream. If enough of them tell your story, consumers will flock to you.

The key to marketing success

TED talks have taught us a lot. On a general level, we’ve learnt that their success lies in telling stories to generate an emotional response. On a specific level, they reintroduced us to the concept of Diffuse Innovation Theory and the need to embrace early adopters.

Pulling the two together, new brands and those struggling with conversion really need to invest in the early adopters. Hire them to tell your stories and create an emotional connection with your audience and you’ll be on the path to conversion.

But what TED hasn’t taught you (yet) is that the easiest way to connect with these early adopters is to scout SushiVid’s pool of raw talent and take things from there.

If you like our article, check out the one about whether influencers are effective for traditional brands.